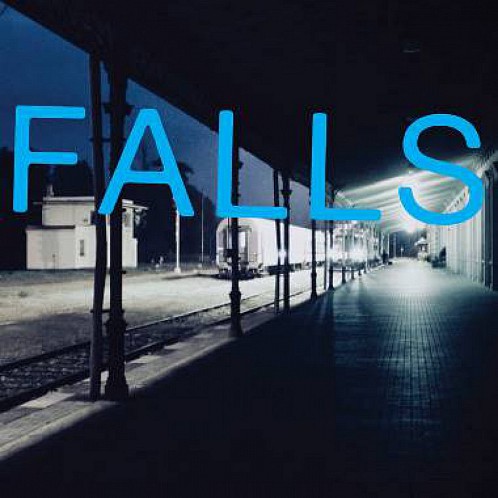 Eryck Abecassis and Lars Åkerlund started their Falls project to investigate the possibilities of achieving instability with synthesizers and electronic instruments. With only one dramatic change in their strategy: they employed both the same branded instruments to do that and it worked.
Eryck Abecassis is a French musician who has been working in diverse areas of music production: producing his own albums and works for chamber orchestras, theaters, installations and cinema. He got commissions from such institutions like INA-GRM, Radio France and Institut Français and played at many festivals like Amplitude, Presences, IRCAM. Now he mostly works with modular synthesizer and computer.
Lars Åkerlund is a sound artist and composer and performer of electronic as well as electroacoustic music hailing from Sweden. With a classical training, he also works in the music underground scene. He founded bands such as P.I.T.T. (among others, with Zbigniew Karkowski) and the Lucky People Center and recently the LLLSD (Lab for Life-Long Sound Dysfunctions) which toured in South East Asia, China and Japan during 2018 and 2019.
He performs solo and in collaboration with other artists, film makers and choreographers. Åkerlund lives in Stockholm working in the studio with computers, controllers and live electronic equipment such as an amplified monochord.
In eight tracks of “Falls” they drive you to the state of ecstasy. Working with a minimal and an accurate attention for the structures, they gain such a level when they lose control of their two Doepfer Dark Energies that it starts hypnotizing the brains. Subliminal thoughts, experiences and sonic hallucinations may suddenly erupt to the surface. Take care when using these powerful and uncompromising musical dream machine which will disorientate you in its subversive sonic masses and spectrum.