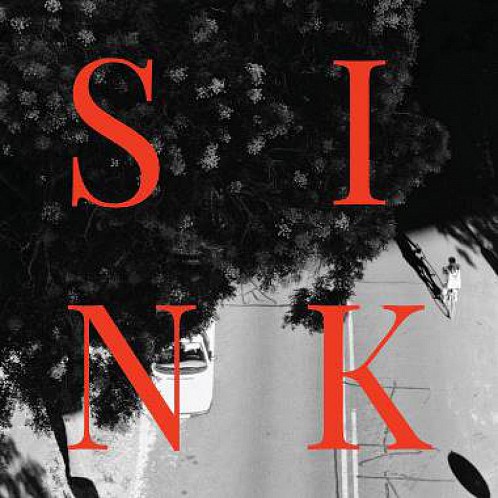 It took 15 years since its foundation to release their first album. Sink was formed in Berlin in 2004. Though their music is improvised, Sink play, perform, sound and feel as a band with a distinct band sound. Their sound ranges from typically Berlin Echtzeitmusik related mixed electroacoustic and acoustic soundscapes which can, but need not, result in a minimalistic groove. Sink already appeared on “Echtzeitmusik Berlin” compilation we produced in 2012.
Andrea Ermke is a sound artist from the so-called Berlin scene. An autodidact, she has been working with a sampler, minidisc players and a mixing board since about 1997. She has developed a very personal and uncompromising style of collage. She has worked and collaborated with such artists like Jim Denley, Dorothea Shürch, John Butcher, Annette Krebs, Margareth Kammerer, Ami Yoshida.
Chris Abrahams doesn’t need any introduction. He is best known for his work as a pianist in the minimalist trio The Necks. On Mikroton we released several albums featuring him: “Hammeriver” with Clare Cooper, Christof Kurzmann, Tony Buck, Tobias Delius, Werner Dafeldecker, Clayton Thomas, “None Of Them Would Remember It That Way” with Lucio Capece, “We Who Had Left” with Alessandro Bosetti and “Echtzeitmusik Berlin”.
Marcello Busato is a multi instrumentalist from Milano, Italy. He moved to Berlin in 2003 and since then became a prominent and in-demand member of the Berlin improvisation scene. “Sink” is his third album on Mikroton following “Echtzeitmusik Berlin” and Margareth Kammerer’s “Why Is The Sea So Blue”.
Arthur Rother is a guitarist and was born 1970 in Alkmaar, the Netherlands, grew up in there and moved to Berlin in 1989. Together with Andrea Neumann, Christian Kesten, Fernanda Farah and Derek Shirley he curates events at labor sonor since 2003. He is also the maintainer of the website echtzeitmusik.de, a prominent event calendar for the experimental music scene in berlin. That’s his second album on Mikroton after “Echtzeitmusik Berlin”.
“Sink” is a perfect blend of diverse sound sources. Rother’s minimal chord playing and guitar arpeggios mix with Abrahams’ masterful knowledge of the depths of Yamaha DX-7 which sometimes emits typically electronic timbres and sometimes he makes it sound like an organ. All this coalesces with Ermke’s sonic intrusions from her minidiscs and Busato’s wide range of playing techniques on percussion and drums, now shadowy, then outbursting. “Sink” is a staggering feast of the joys found in the process of sonic research with their own instruments. A malleable bubble of hovering excitement, romantic slowdowns and joyous refrain. A perfect musical match for your post-Techno after party.