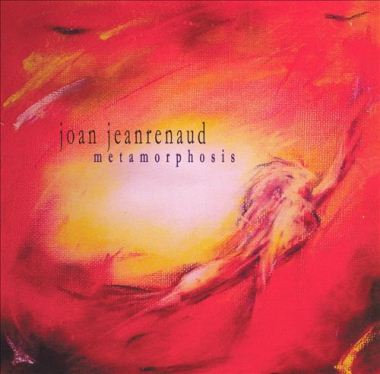 In 1999, after twenty years as cellist of the Kronos Quartet, I chose to leave the group and began a metamorphosis of sorts in my musical development as a solo artist. During residencies in Hawaii and San Francisco, I was able to freely explore the directions my interests were leading me at this pivotal point in my career. During this time I continued working with composers. I began to improvise, arrange and compose music myself, as well as research, produce and present muti-media and performance arts. I became interested in not only the visual and conceptual presentation of music but also the sound world my instrument could inhabit. Increasingly I became fascinated with the layering of sound and the versatility of the cello in this exploration. 'Metamorphosis' is much of the music that resulted from this phase, being the soundtrack to the staged musical theatrical production of the same name.