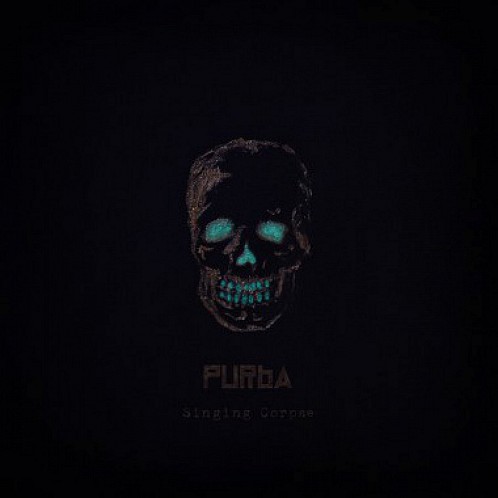 When Chuang Tzu went to Ch'u, he saw an old skull, all dry and parched. He poked it with his carriage whip and then asked, "Sir, were you greedy for life and forgetful of reason, and so came to this? Was your state overthrown and did you bow beneath the ax, and so came to this? Did you do some evil deed and were you ashamed to bring disgrace upon your parents and family, and so came to this? Was it through the pangs of cold and hunger that you came to this? Or did your springs and autumns pile up until they brought you to this?"
When he had finished speaking, he dragged the skull over and, using it for a pillow, lay down to sleep.
In the middle of the night, the skull came to him in a dream and said, "You chatter like a rhetorician and all your words betray the entanglements of a living man. The dead know nothing of these! Would you like to hear a lecture on the dead?"
"Indeed," said Chuang Tzu.
The skull said, "Among the dead there are no rulers above, no subjects below, and no chores of the four seasons. With nothing to do, our springs and autumns are as endless as heaven and earth. A king facing south on his throne could have no more happiness than this!"
Chuang Tzu couldn't believe this and said, "If I got the Arbiter of Fate to give you a body again, make you some bones and flesh, return you to your parents and family and your old home and friends, you would want that, wouldn't you?"
The skull frowned severely, wrinkling up its brow. "Why would I throw away more happiness than that of a king on a throne and take on the troubles of a human being again?" it said.